The article examines two emblematic examples of literary hatred of music: those of Robert Musil and Pascal Quignard. Its main thesis comes down to the following statements: (1) Music appears as a challenge for literature whenever literature as “the art of the words” realizes the limitations of its own capacity to speak about the unspeakable. (2) The contradictions are inherent in the literary discourse on music. (3) The literary negation of music is not only an end in itself but also an element of specific rhetorical strategy for discussing other issues (ethical, esthetical, philosophical or political). 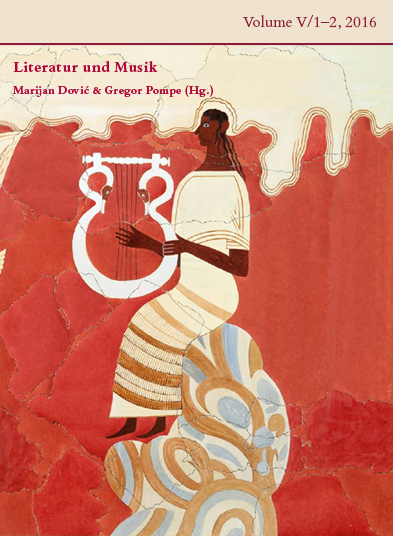