Geoarcheontologies of the art and media: The ontopolitical challenges of contemporaneity in the age of anthropocene

The goal of this paper is to offer a conceptual framework for thinking and acting in the contemporaneity. Contemporaneity is taken to be a part of process called Anthropocene, which names the long period of human activity which has changed the environment and the Earth as a whole in such a way that in contemporaneity the difference between the nature and culture loses theoretical hold it once had. To avoid obsolete binary oppositions, such as nature/culture in the age of absolute immanence of capitalism, I develop a set of concepts the aim of which is to offer a framework in order to move away from postmodern episteme, as reflected in reading strategies in the form of discourse analysis and media representations critique, and to move towards reontologization of art and geoarcheology of media ontopolitical geoarcheontology, in short. 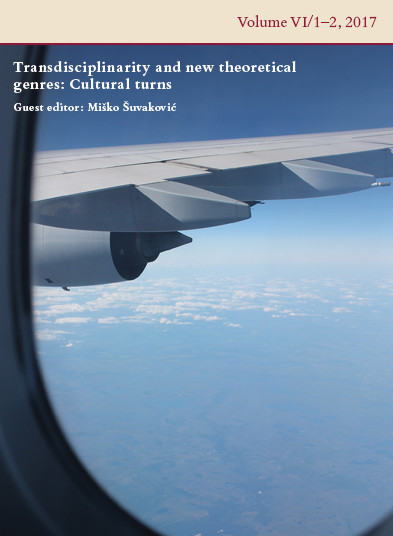