The music of Nour Ali Elahi in exile

Nour Ali Elahi (1895-1974) was a mystic, lawyer and master of the tanbur in Iran. He was a member of “Ahl-e Haqq”, a small group of Persian Kurds. As a regional celebrity he was admired as a master (Ostad) in questions of ethics and law but also as a master of the Kurdish tanbur. After his death his reputation also grew in Europe and the USA. In 1985 the “Ostad Elahi Foundation” was established in New York and in 2000 in Paris, followed by a similar society in Vienna. The groups of his admirers are diverse, but are dominated by exiles from Iran, especially in Vienna. Because Elahi is seen as a famous musician by the foundation, his art has a high standing for them and there is a great interest in propagating his interpretations. This paperargues that Elahi’s music not only became a symbol for his mystical and ethical thinking but also formed a part of the new identity in exile, although it differs strongly from “traditional” Persian music. There is also a special interest in the connection between Elahi’s music and other forms of European music as an example of the respectful encounter of different cultures. Concerts in Paris and an exhibition about Elahi in the Metropolitan Museum in New York are successful signs of such efforts. 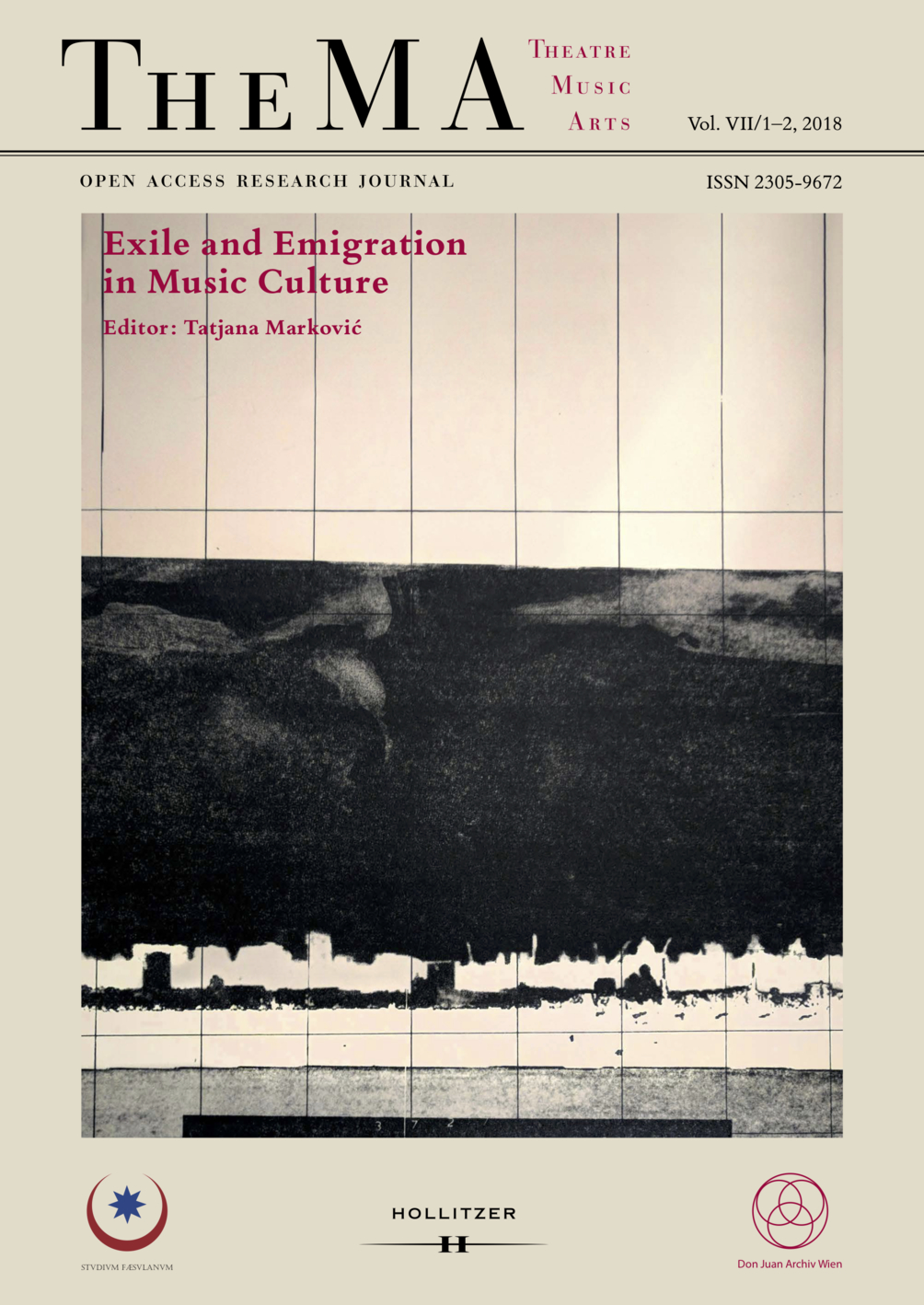