Riadis, a composer whom could be largely placed within the scope of the national concept, has been notorious for reworking and reshaping his works or even leaving them unfinished. His 1912-1913 attempts to write an opera on a libretto by Ch. J. Jablonski were never realised in full, although a substantial amount of music has been found in his archival remains. However, a statement that appears in one of the pages draws the attention of the researcher. There, Riadis states: “Emilios Eleftheriadis, Macedonian, A. / Sept. 1912 Paris, with the hope to do something better and Greek later”. Based on the above comment, I will try and discuss the concept of “Greek” as Riadis seems to address it. Furthermore, I will attempt to see fragments of the opera and why these might not “fit” in the Greek concept that he seems to be having in mind. 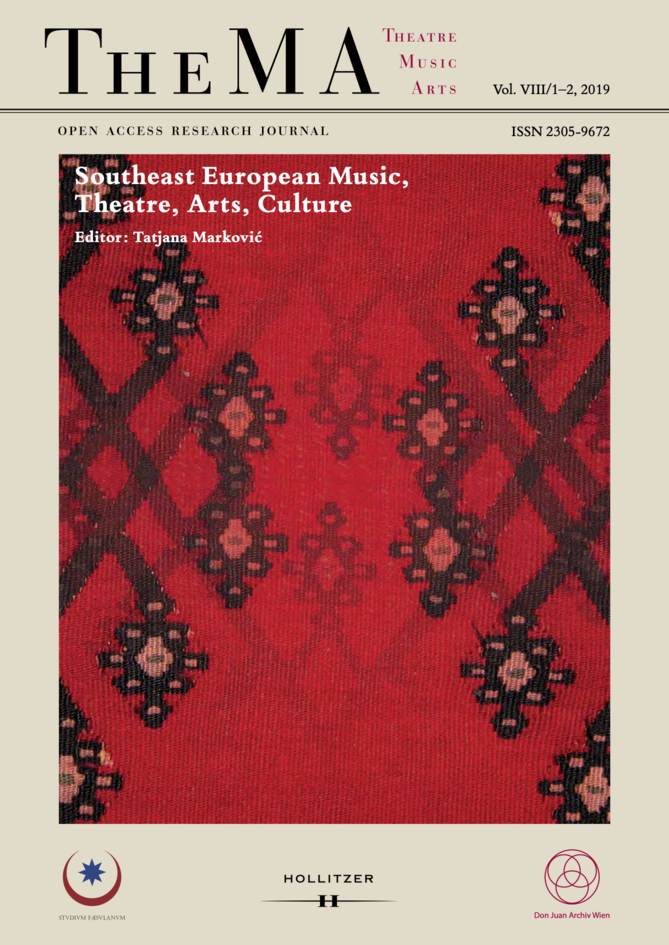