Sephardic cultural heritage forms a significant part of the multicultural milieu in Bosnia. The Sephardic community in Bosnia was one of the biggest Sephardic communities in Europe until World War II. During almost three centuries under the rule of the Ottoman Empire, Bosnian Sephardic Jews lived quite isolated from the rest of the Bosnian population. That was the principal reason they managed to preserve their cultural heritage brought from their homeland Spain, from which they were expelled in 1492: oral tradition, customs, and the language known as Judeo-Spanish (medieval Spanish that accepted influences from the local languages depending on the territory where they settled down after the expulsion). This community was isolated until the Austro-Hungarian occupation, after which it started changing radically due to the inevitable process of modernization. The Sephardic population finally began adapting to the outside world in all aspects in life: education, culture, way of living, etc. All these changes are reflected in the literary work of Laura Papo (1891–1942), the only female Bosnian Sephardic author who wrote in her mother tongue, Judeo-Spanish. She wrote poems, stories, and essays, but the most important part of her work are her theater plays. Her life and work were marked by two apparently contradictory tendencies: to preserve the tradition and cultural heritage of her people, and to support modern tendencies, especially those related to women, such as emancipation and the need to break away from old patterns of life and habits that were suppressing their progress over the centuries.

Laura Papo’s plays present two prototypes of women: a modern one, and a traditional one that represents a keeper of folklore and old customs, as well as a source of simple, popular wisdom, described by the author with tenderness and a good sense of humor. 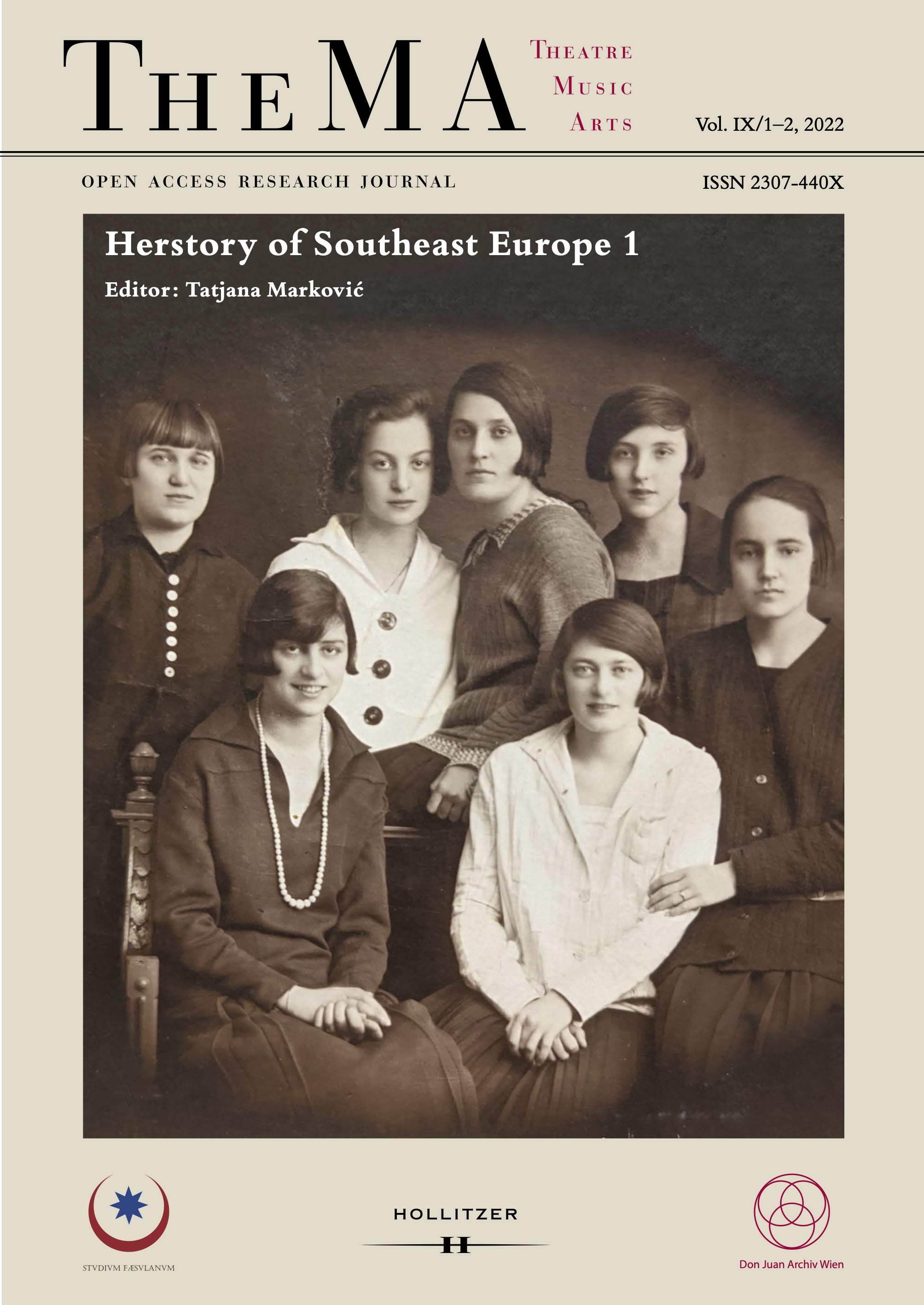